Senate Launches Probe Into Russian Nuclear Bribery Case That Netted Clintons Millions | Zero Hedge: "As the media continues to lose their collective minds over $100,000 worth of Facebook ads allegedly purchased by Russians during the 2016 election, the Senate Judiciary Committee has finally decided they're going to take a look into a shady Russian deal that handed Putin 20% of America's uranium reserves, was approved by the Obama administration during an ongoing FBI investigation into charges of bribery, extortion and money laundering by the Russian buyer and netted the Clintons millions of dollars in donations and 'speaking fees."  Here's more from The Hill:

The Senate Judiciary Committee has launched a full-scale probe into a Russian nuclear bribery case, demanding several federal agencies disclose whether they knew the FBI had uncovered the corruption before the Obama administration in 2010 approved a controversial uranium deal with Moscow.

Sen. Chuck Grassley (R-Iowa), the committee chairman, gets his first chance to raise the issue in public on Wednesday when he questions Attorney General Jeff Sessions during an oversight hearing.

Though the hearing was scheduled for other purposes, aides said they expected Grassley to ask Sessions questions about a story published in The Hill on Tuesday that disclosed the FBI had uncovered evidence showing Russian nuclear officials were engaged in a racketeering scheme involving bribes, kickbacks and money laundering designed to expand Russian President Vladimir Putin's atomic energy business on U.S. soil." 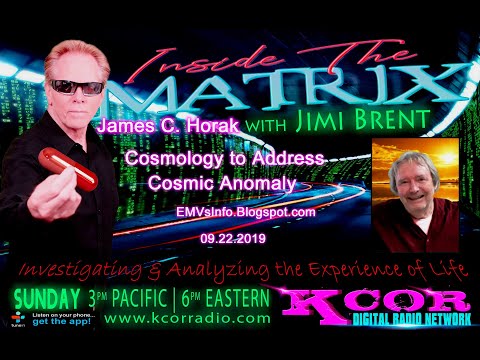 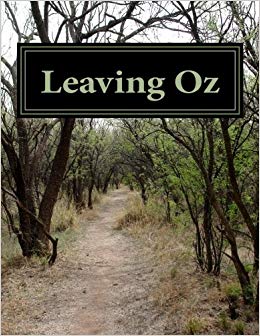